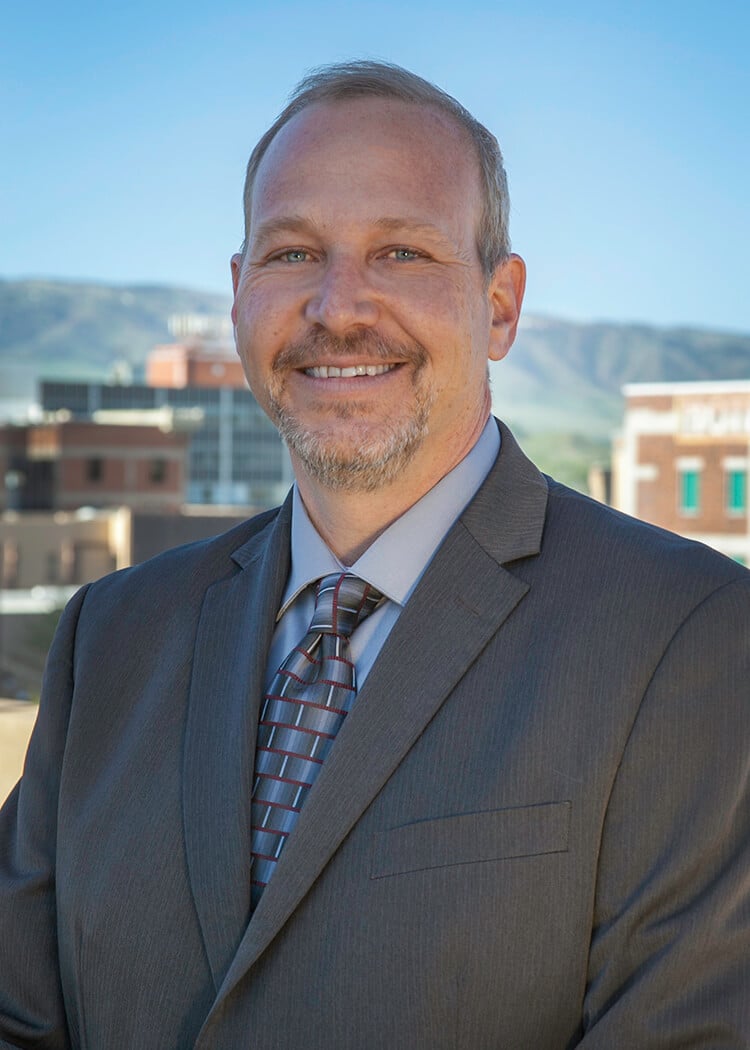 Ryan began his practice with the Cheyenne firm of Hathaway & Kunz, P.C. where he worked until 2006 when he joined Williams, Porter, Day & Neville, P.C. as an associate, and became a Shareholder in 2010. Ryan has continued his practice at WPDN focusing on the areas of transportation and construction litigation, employment law, energy, natural resources, oil and gas, and general business law.

Ryan is an active member of U.S. Law, the Wyoming State Bar and a past President of the Natrona County Bar Association. Ryan is a member of the Casper Rotary Club, and he and his wife Melissa enjoy the many outdoor activities available in Natrona County–and of course, cheering on the Wyoming Cowboys! 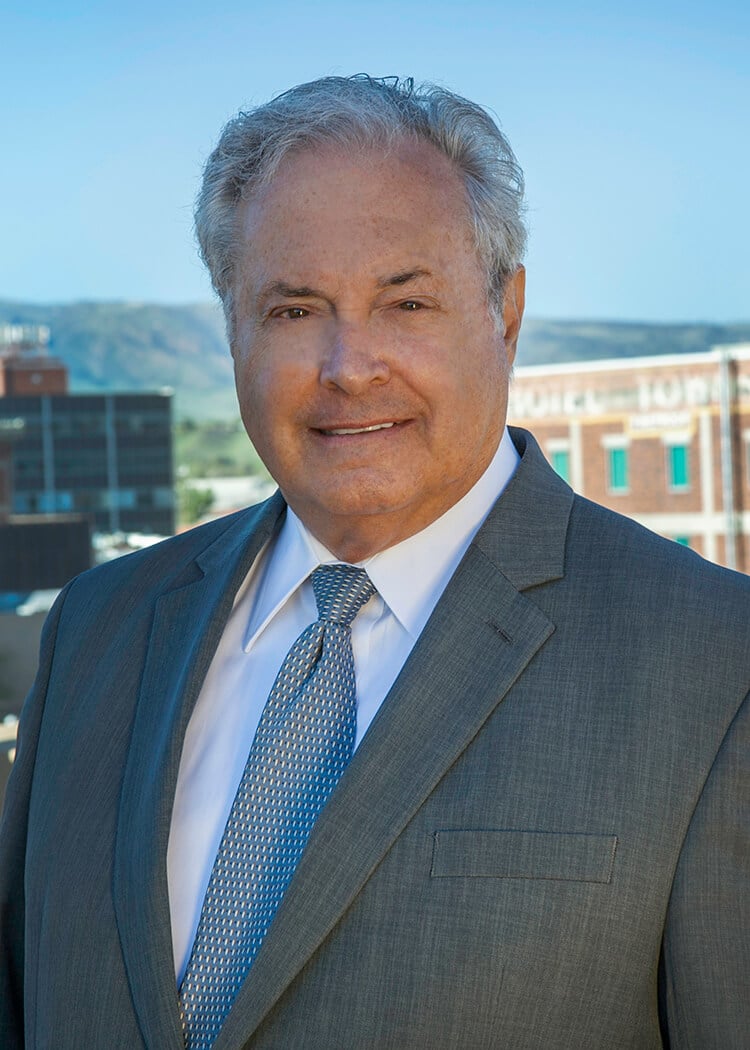 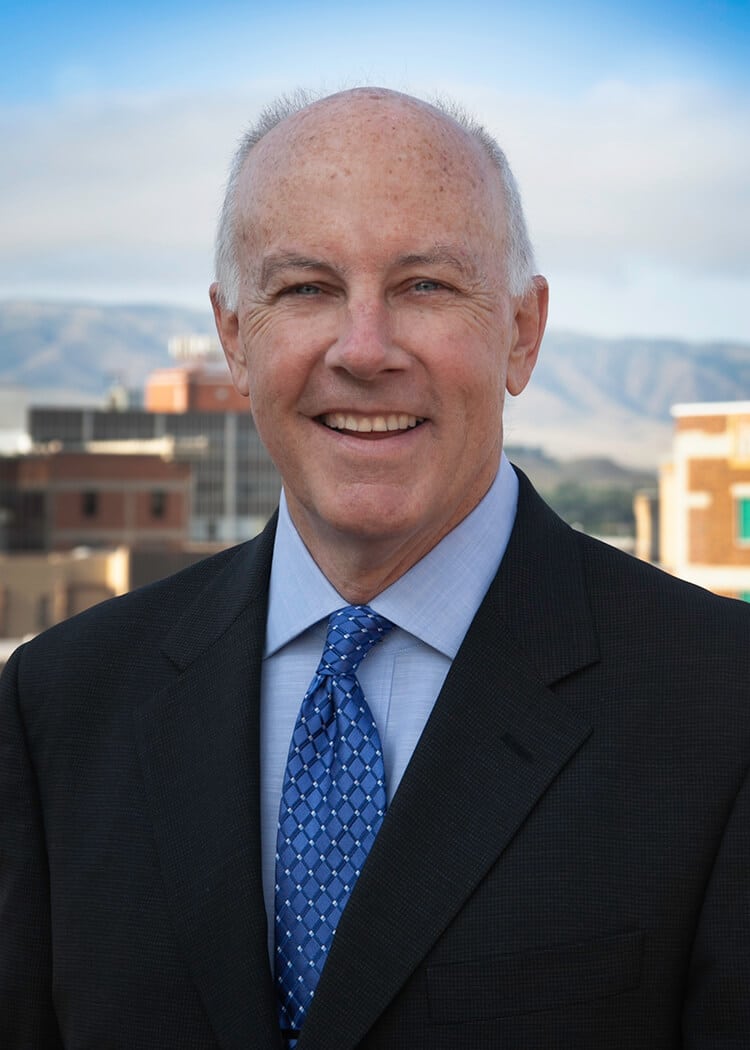 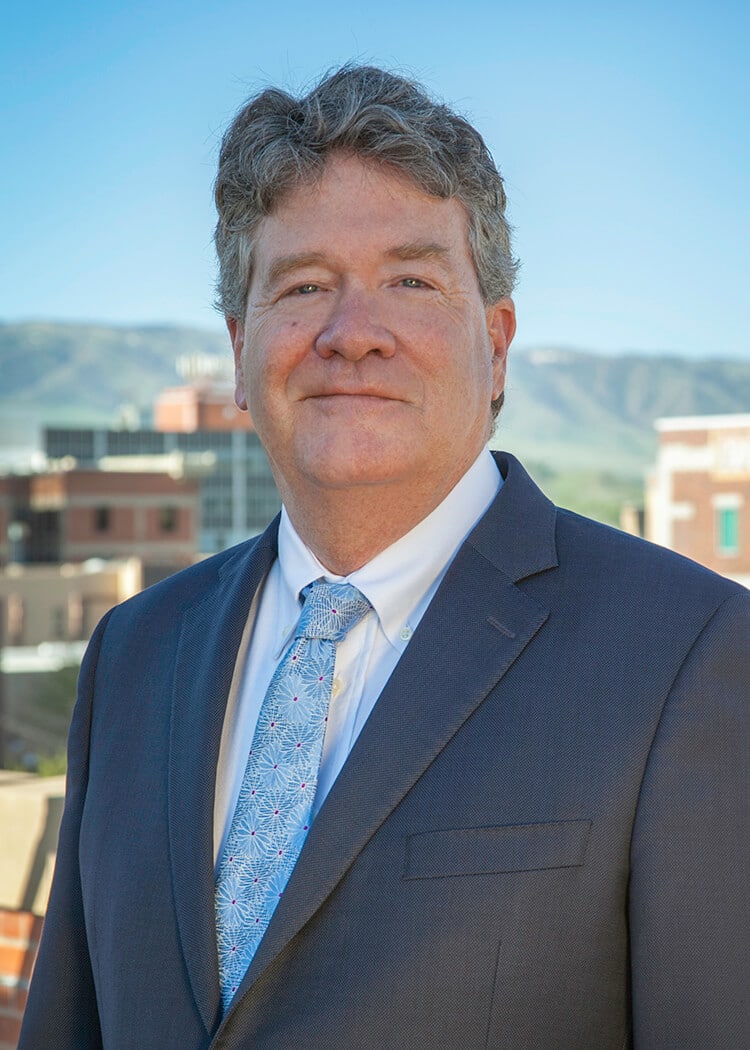 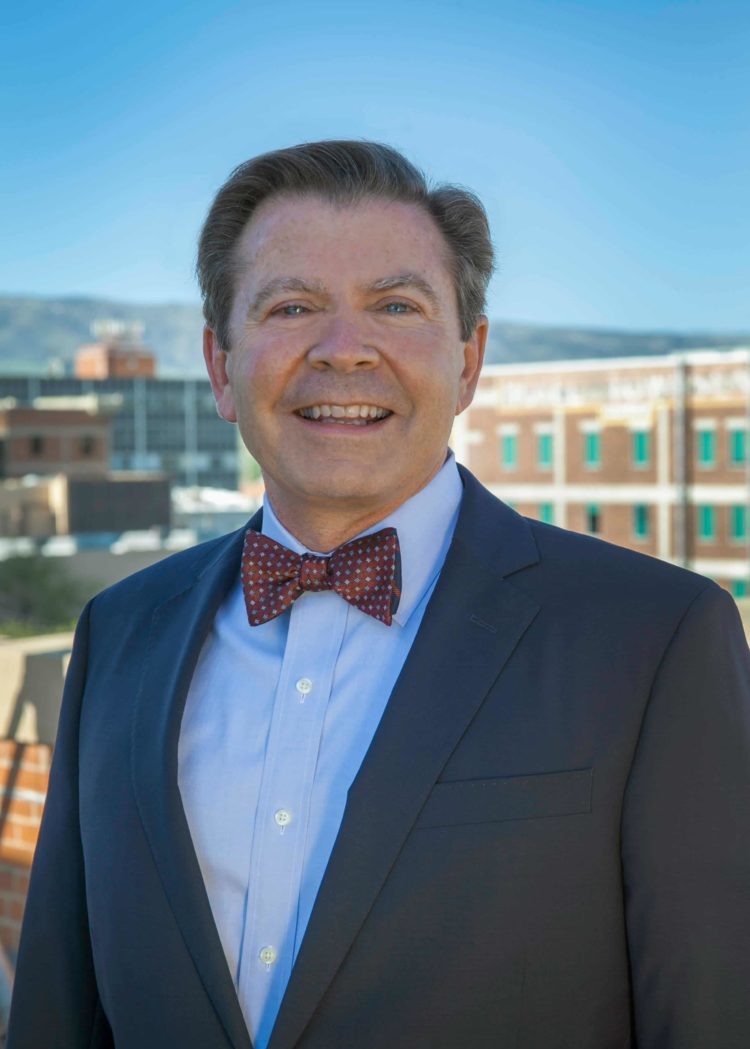 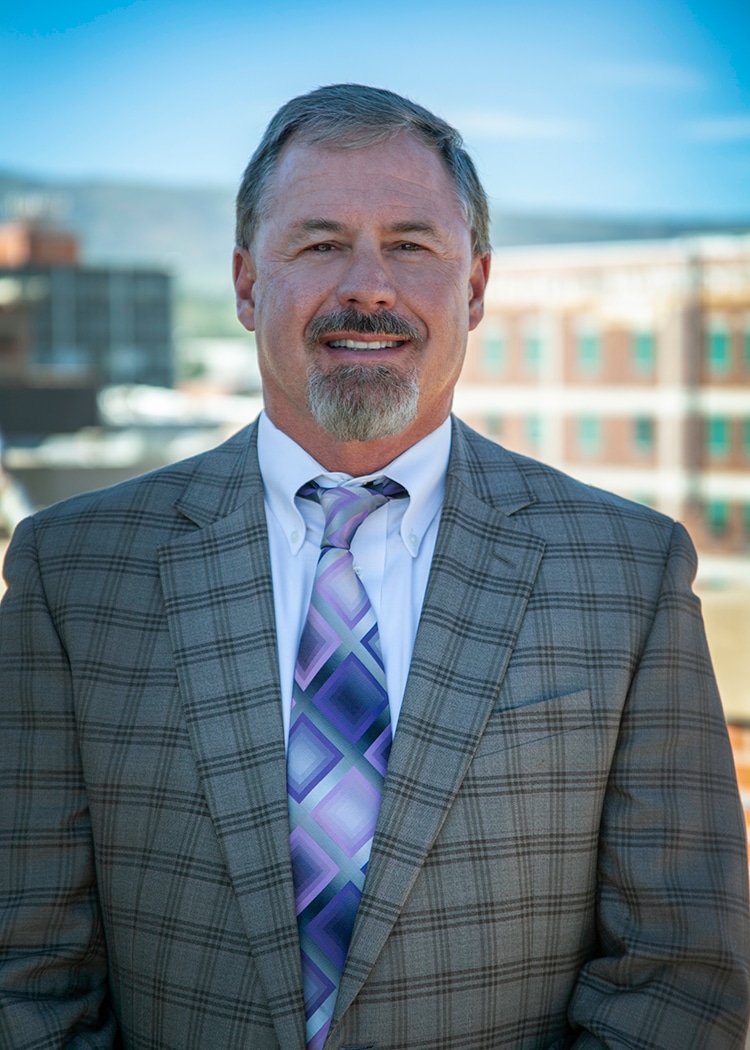 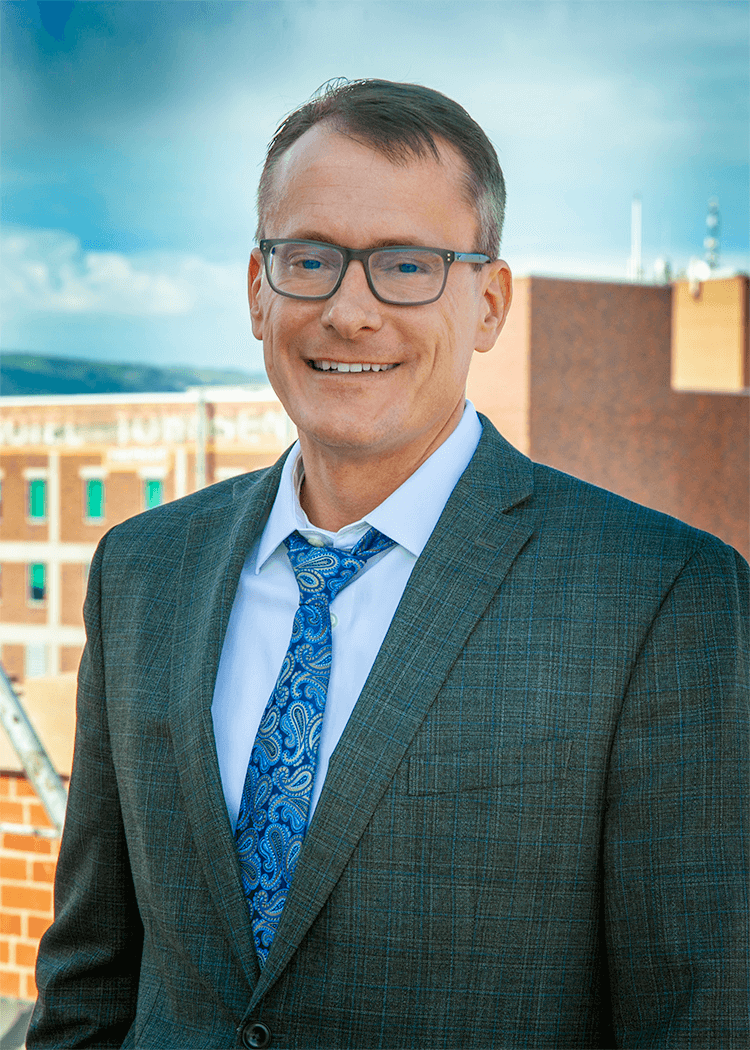 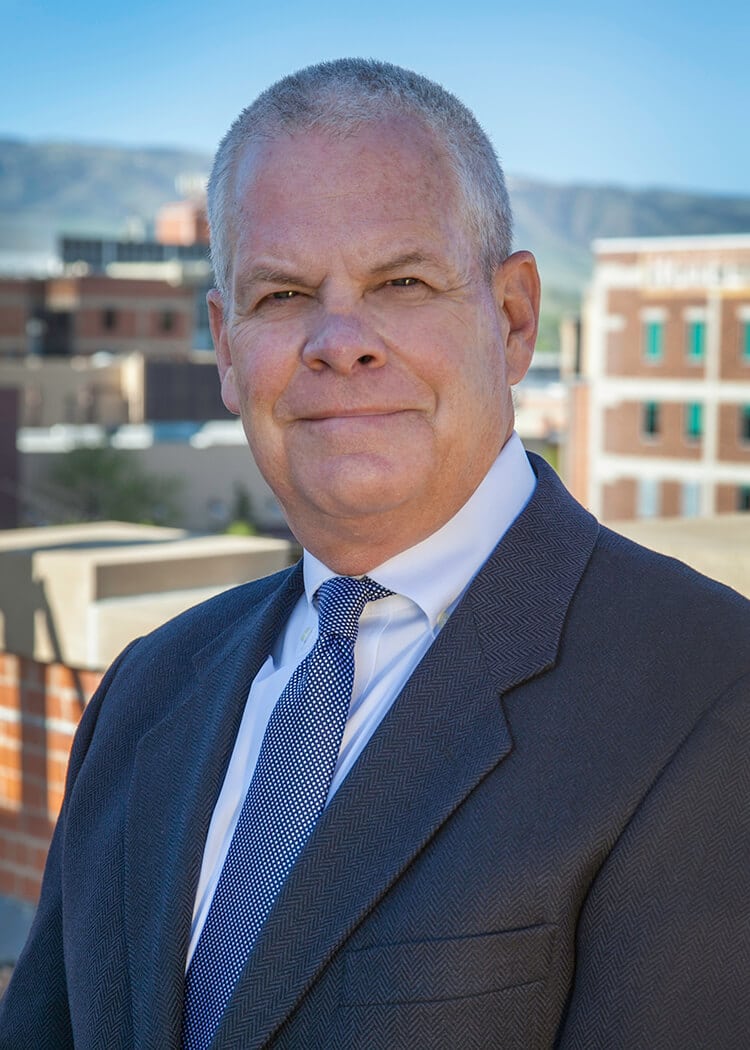 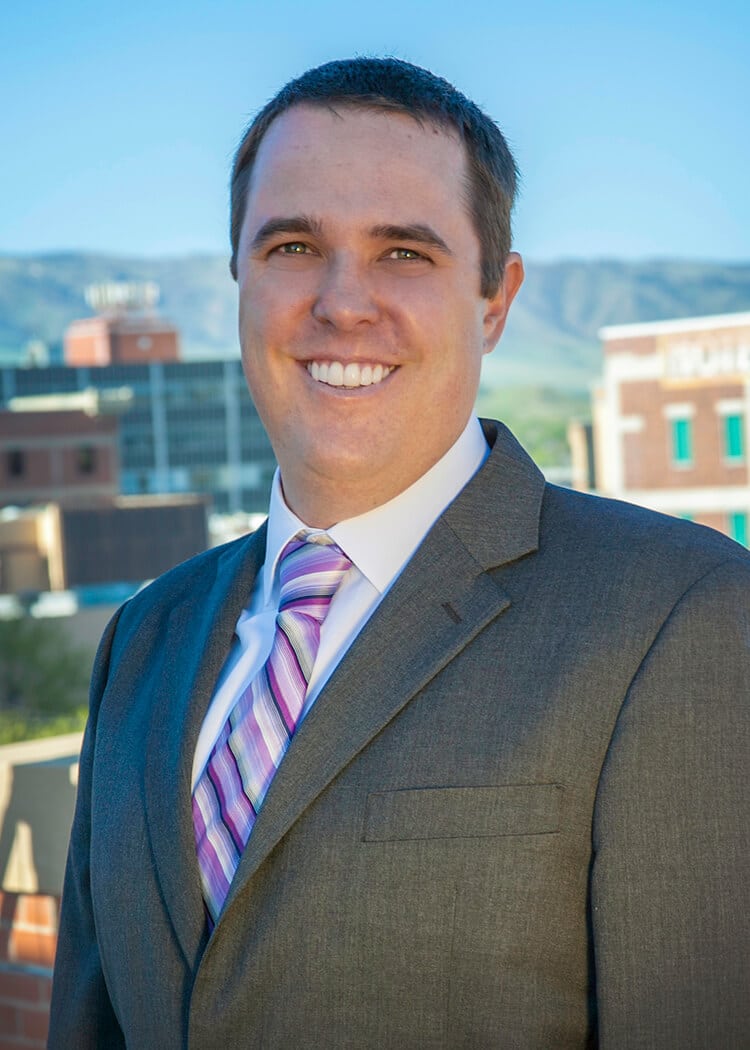 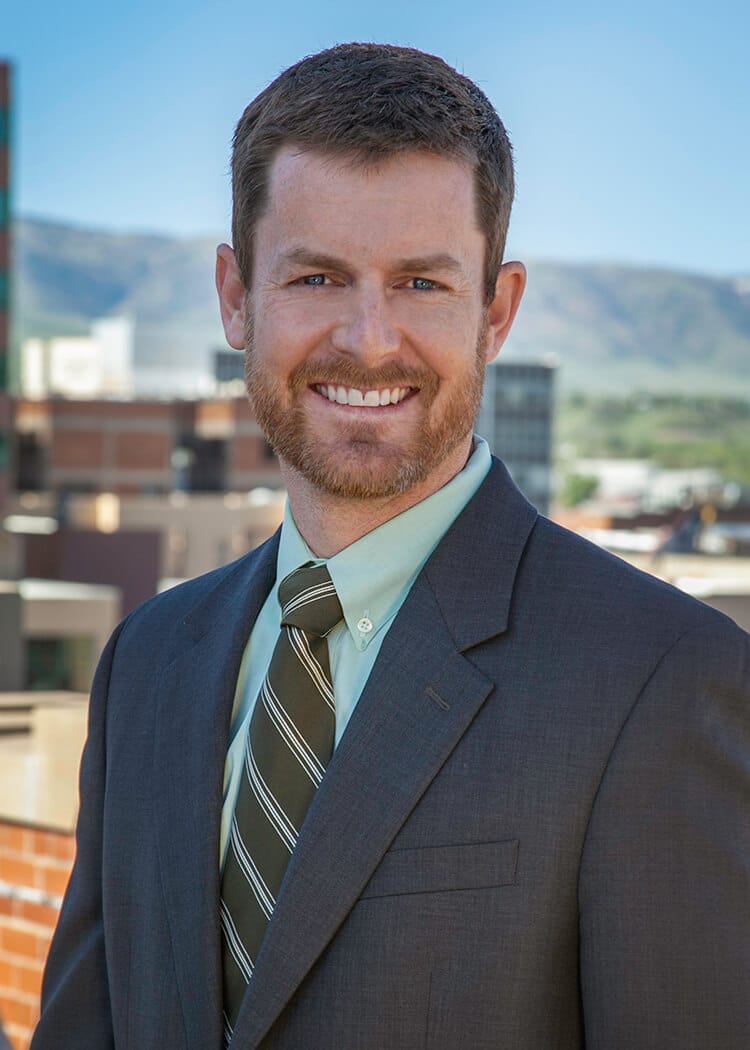 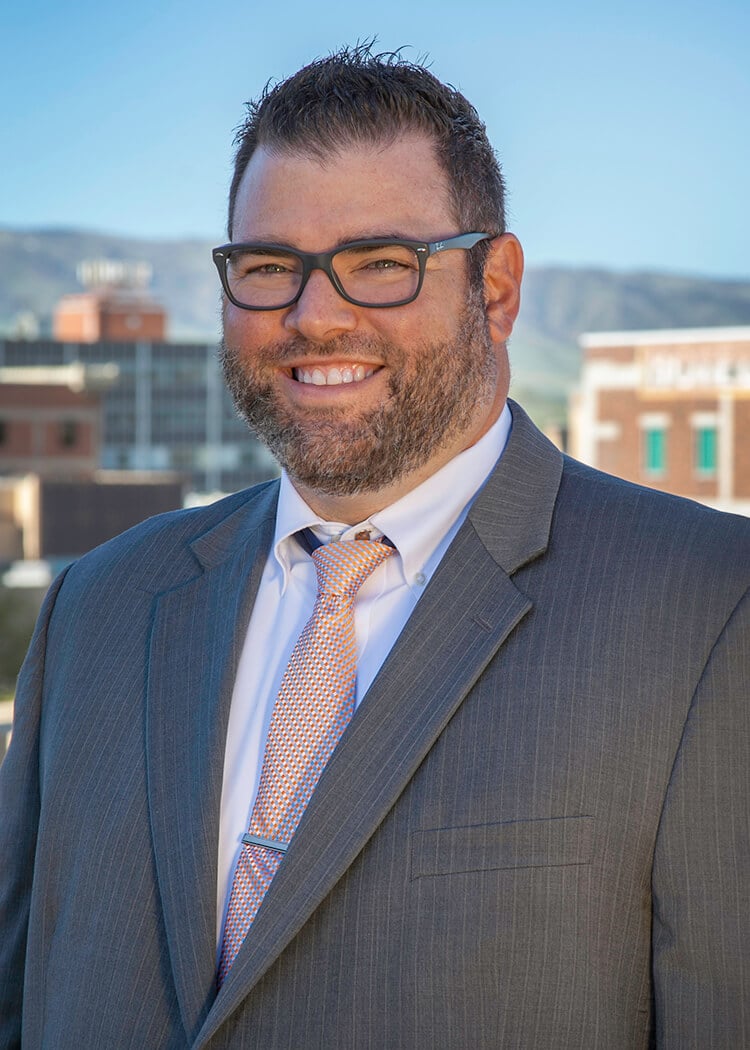 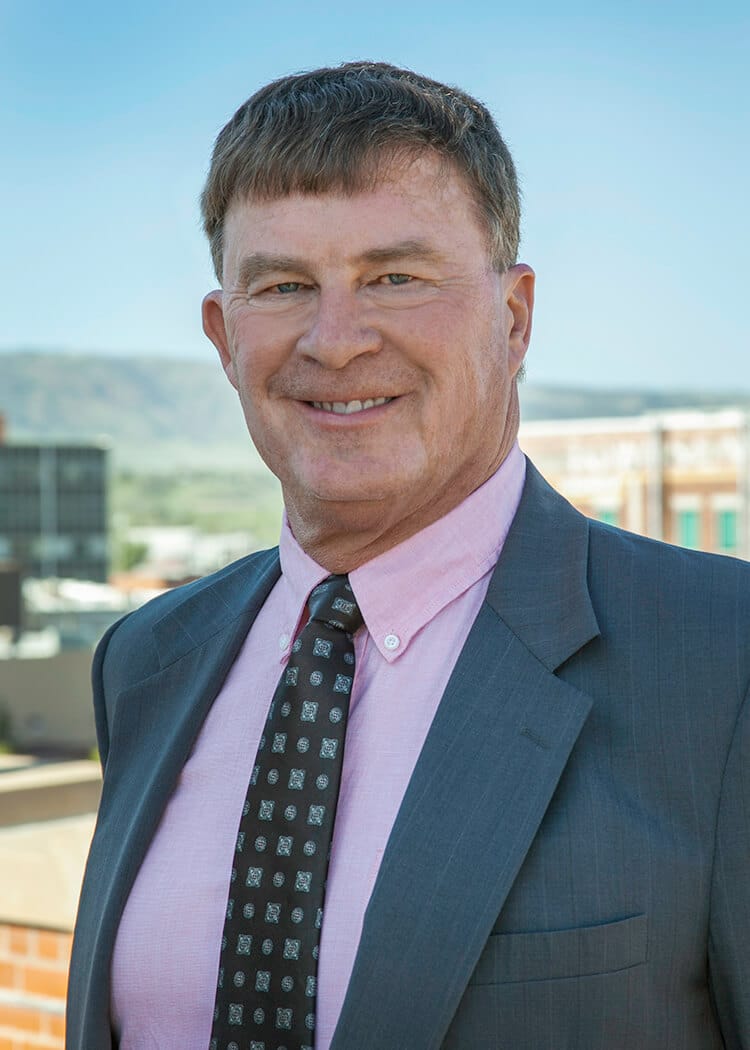 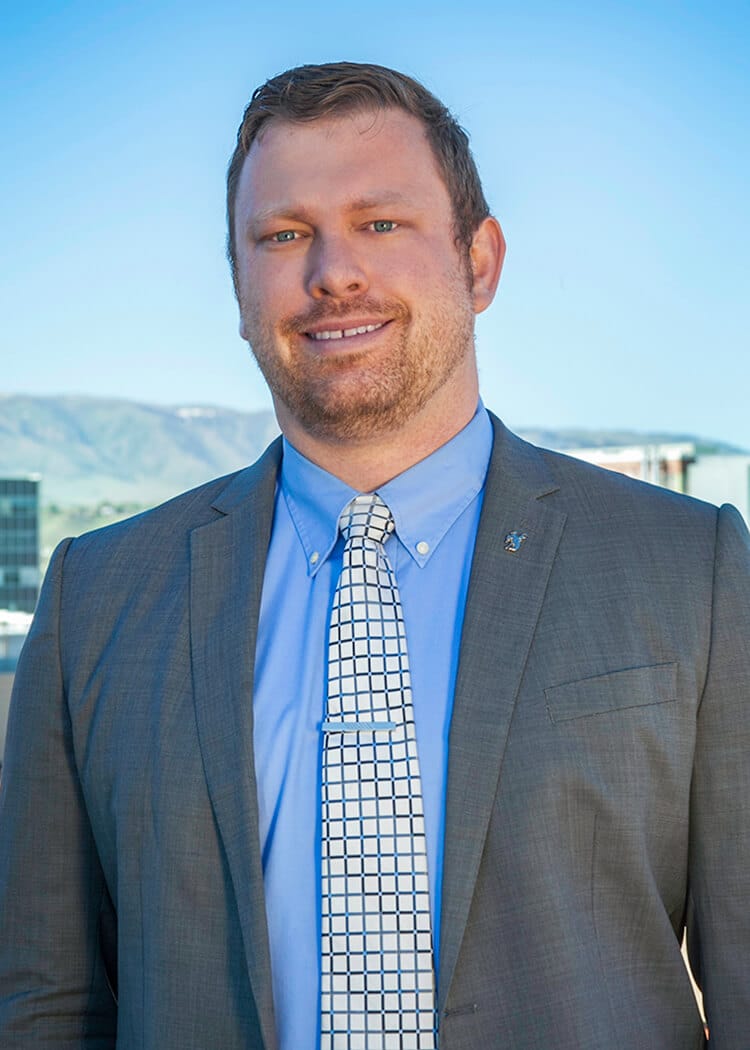 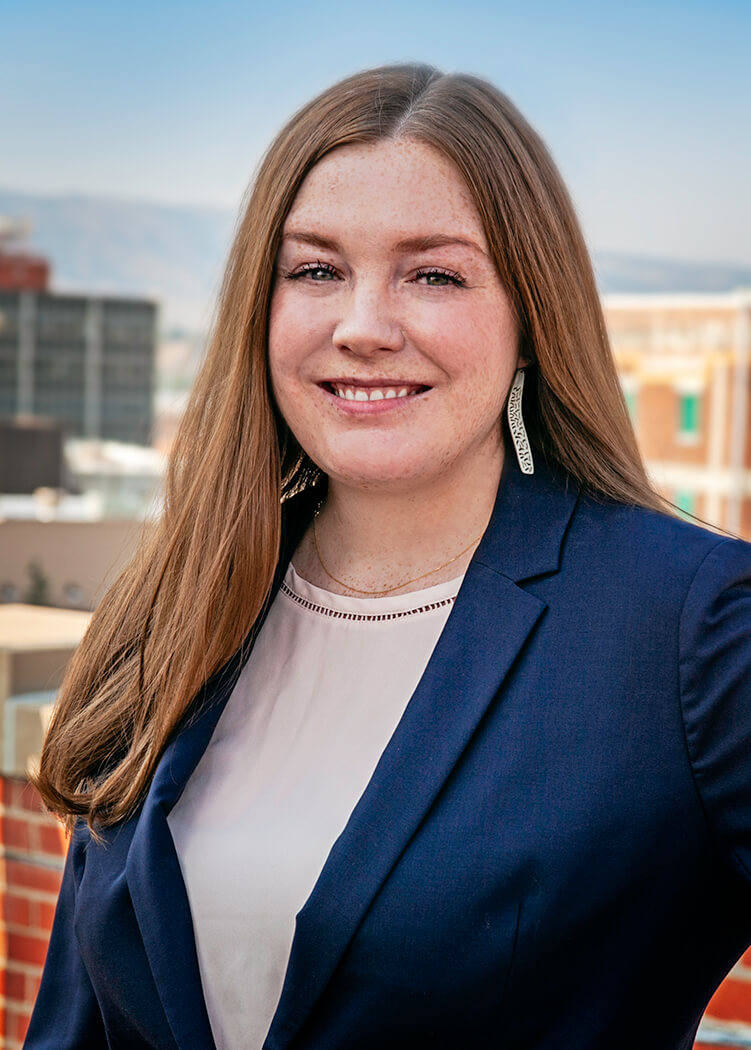 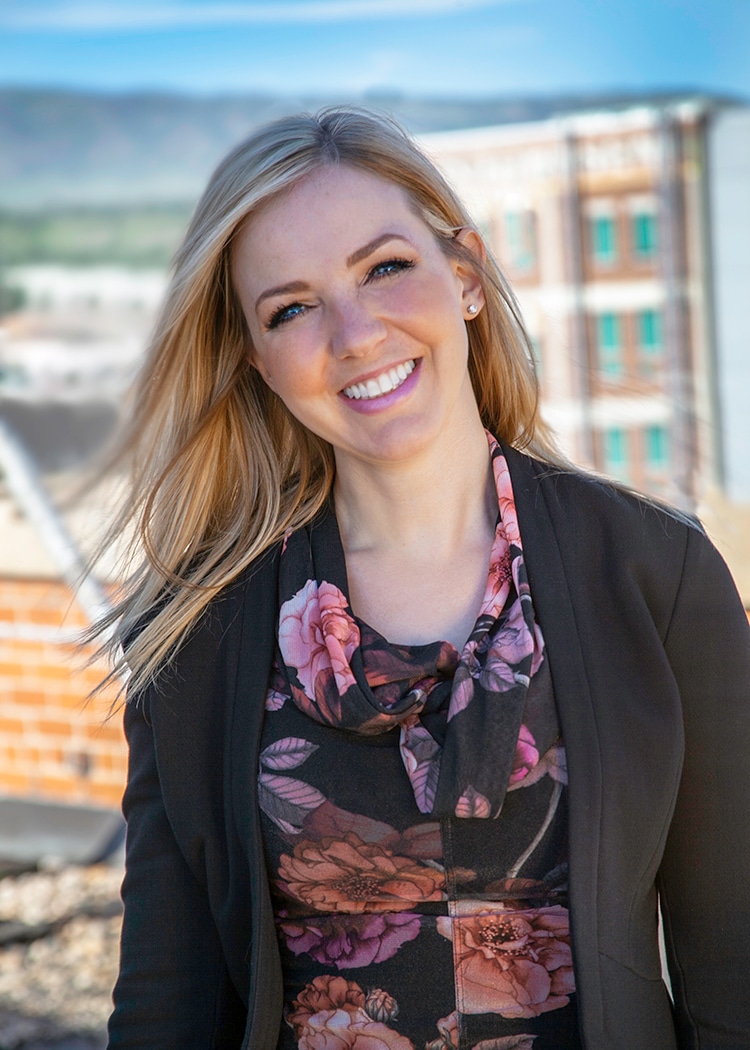 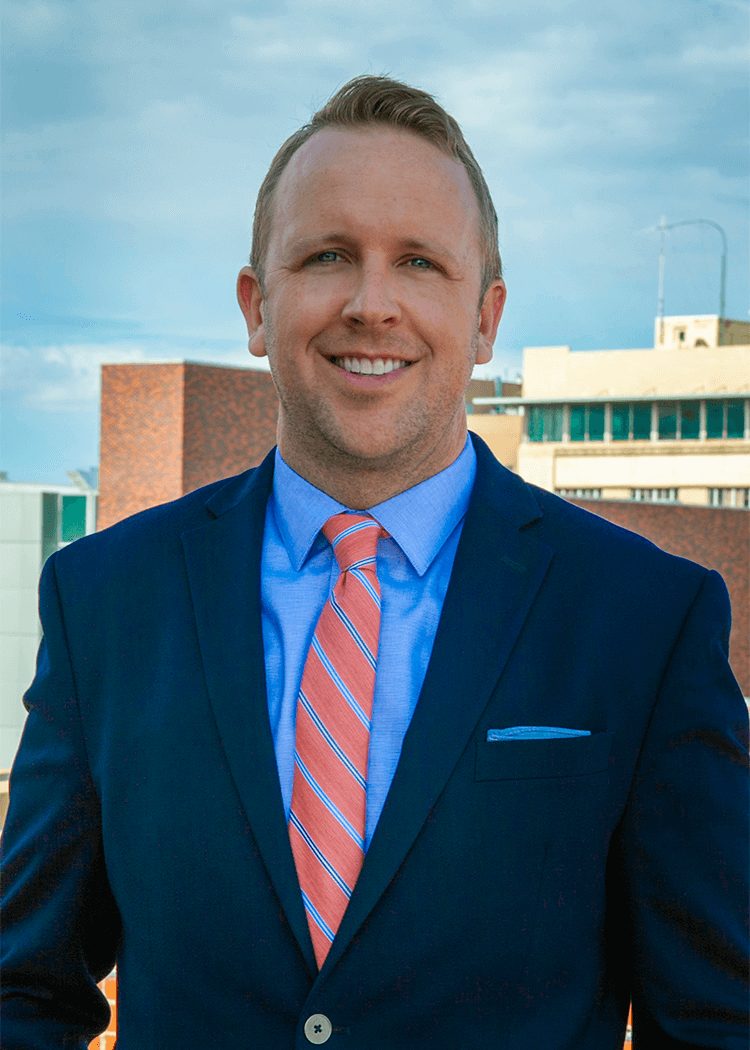 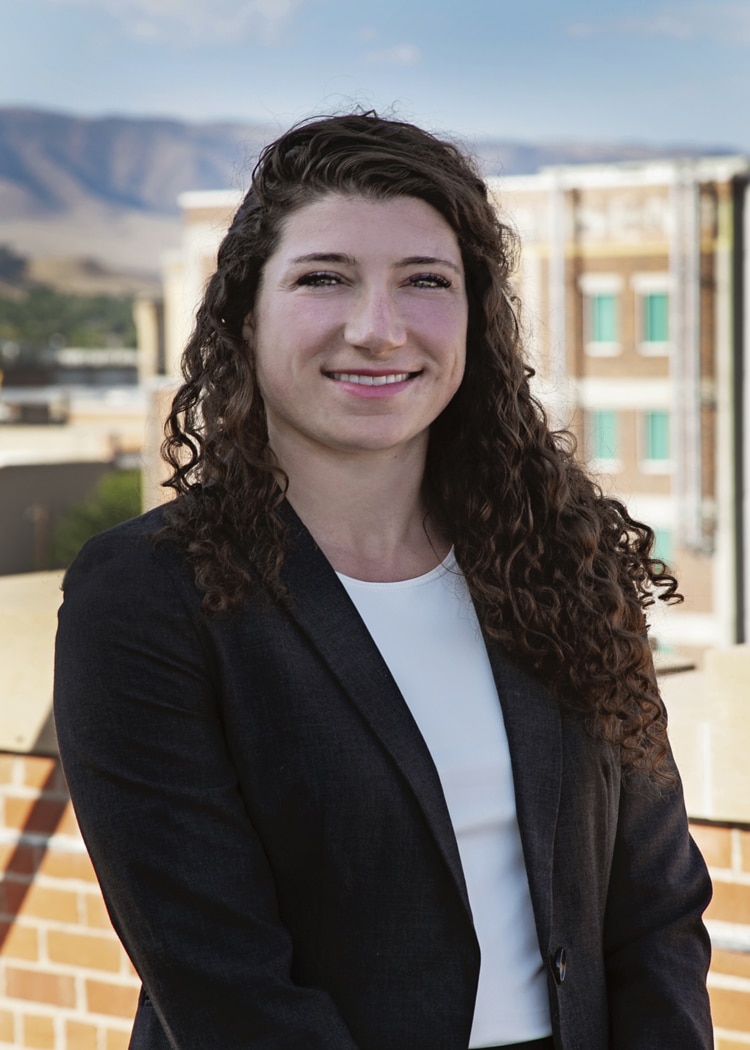 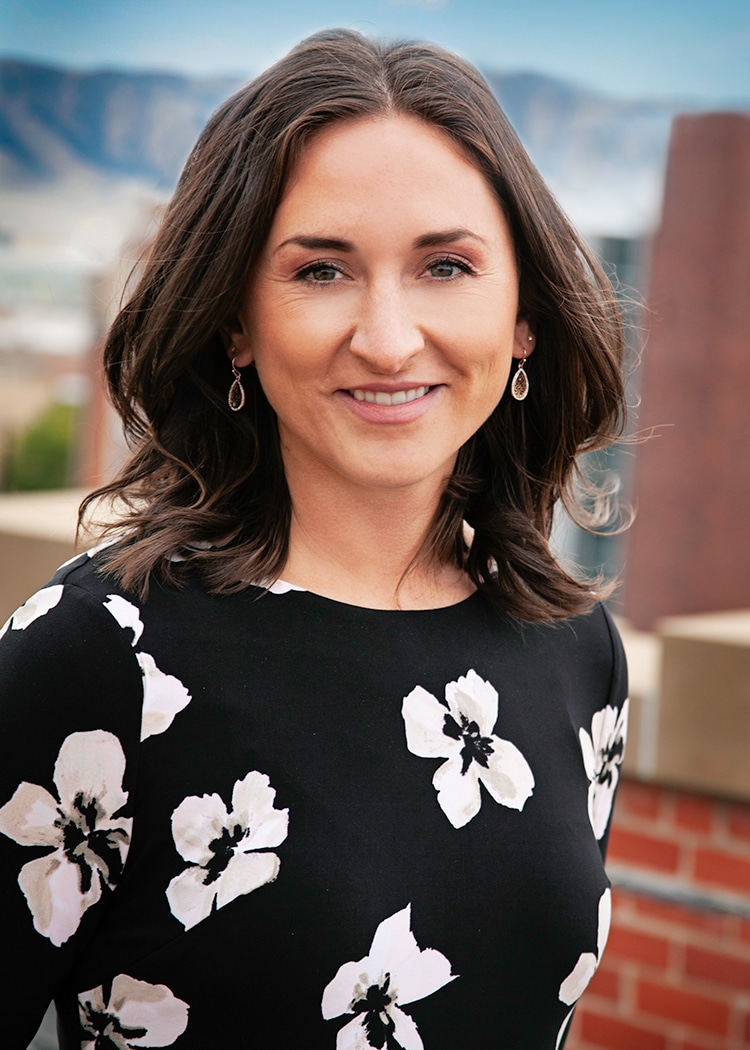 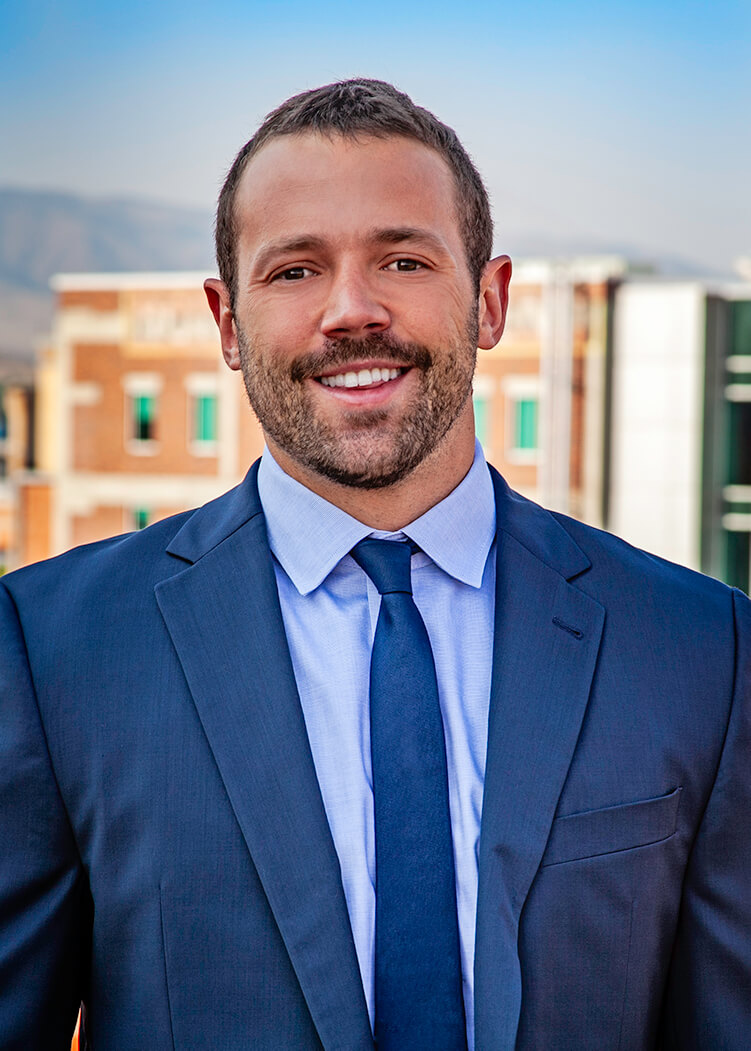 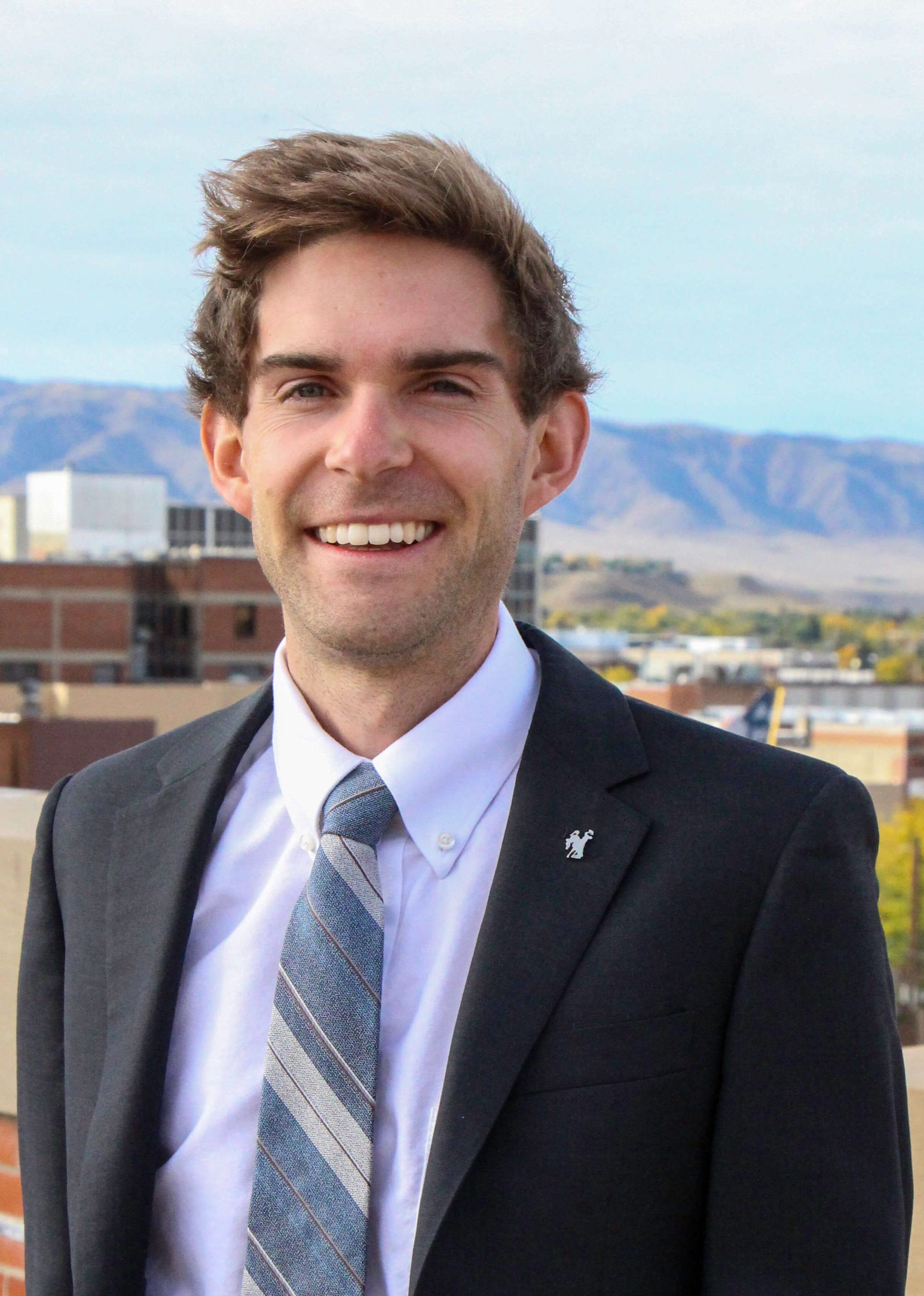 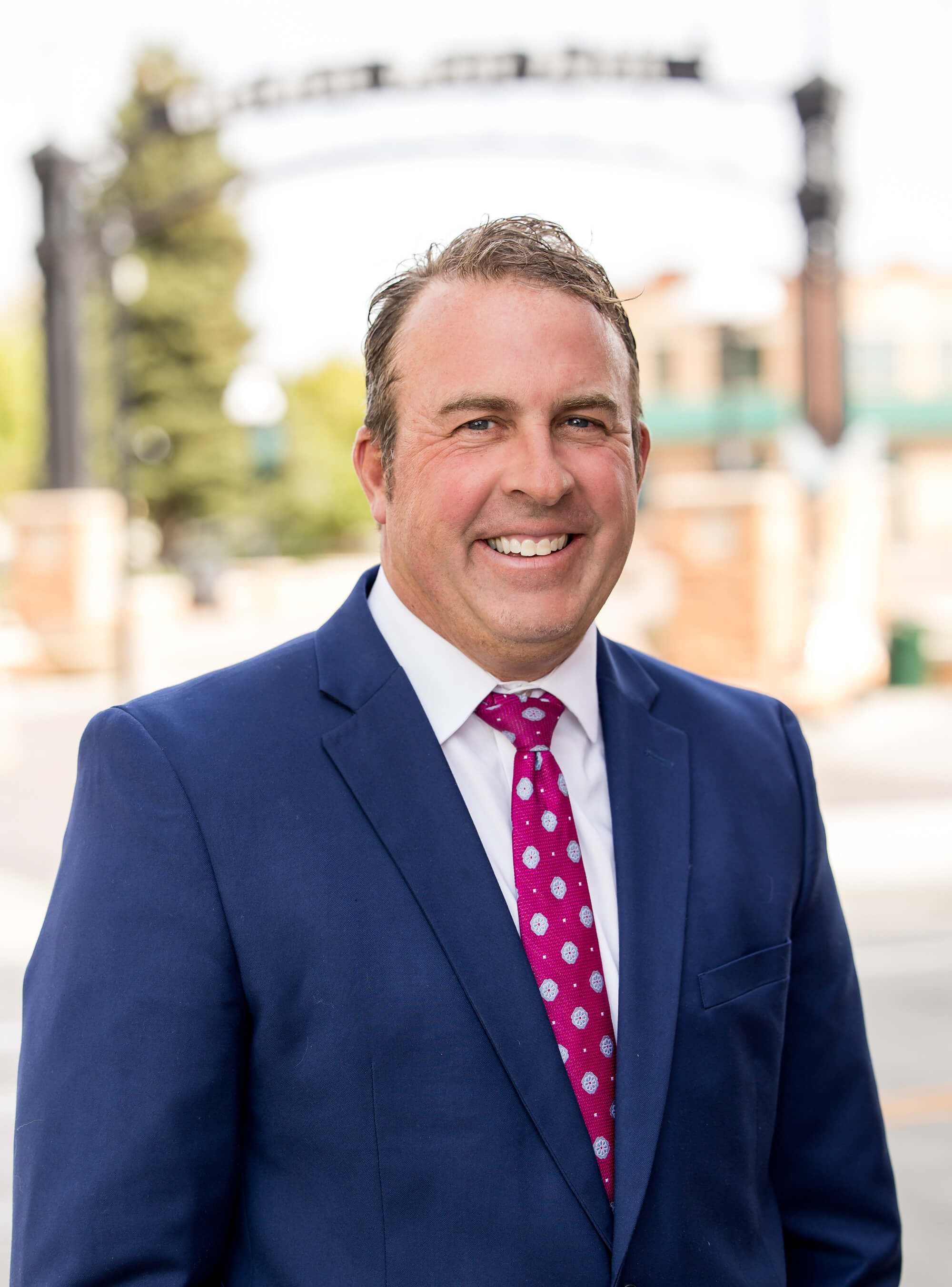 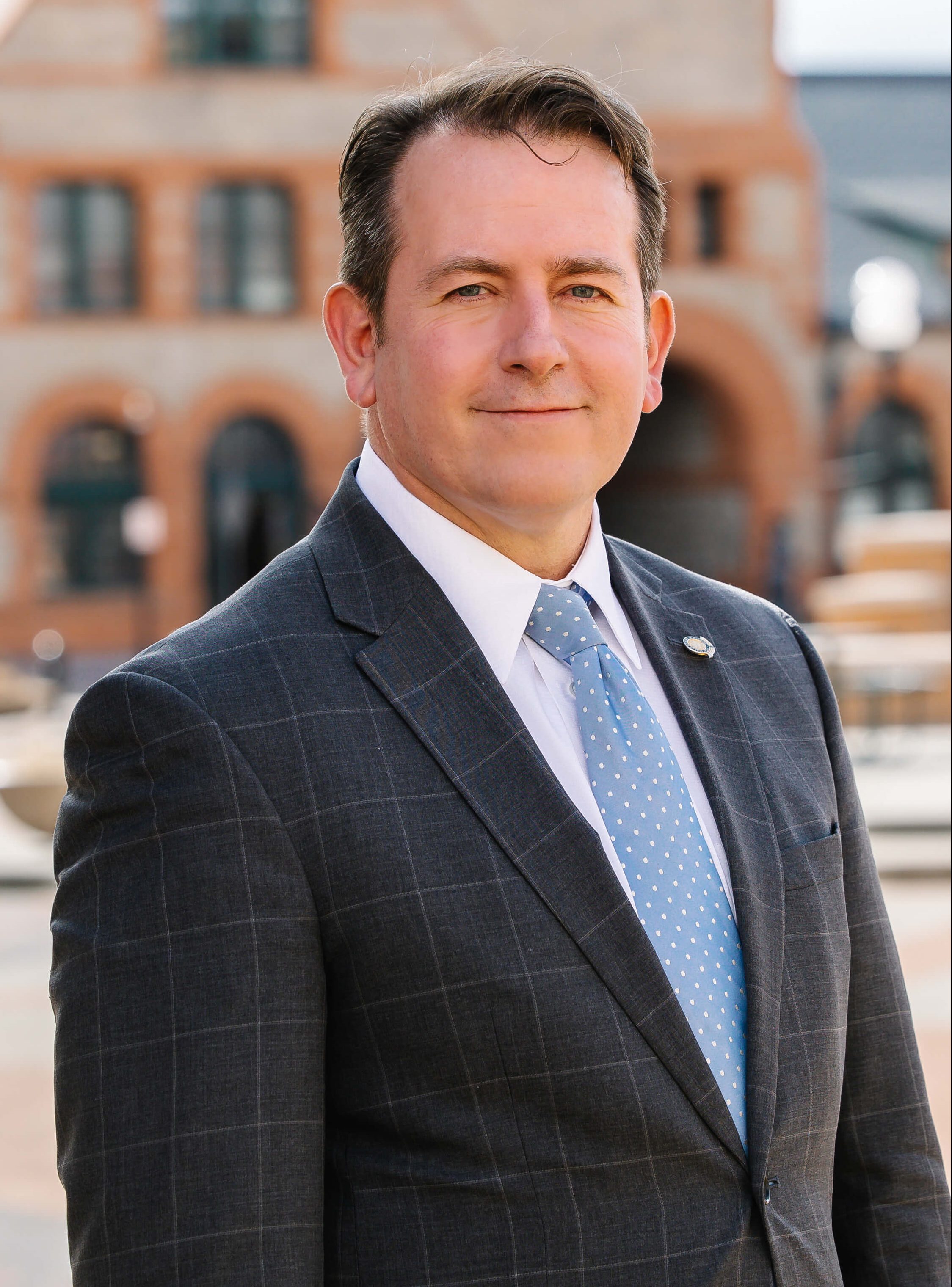 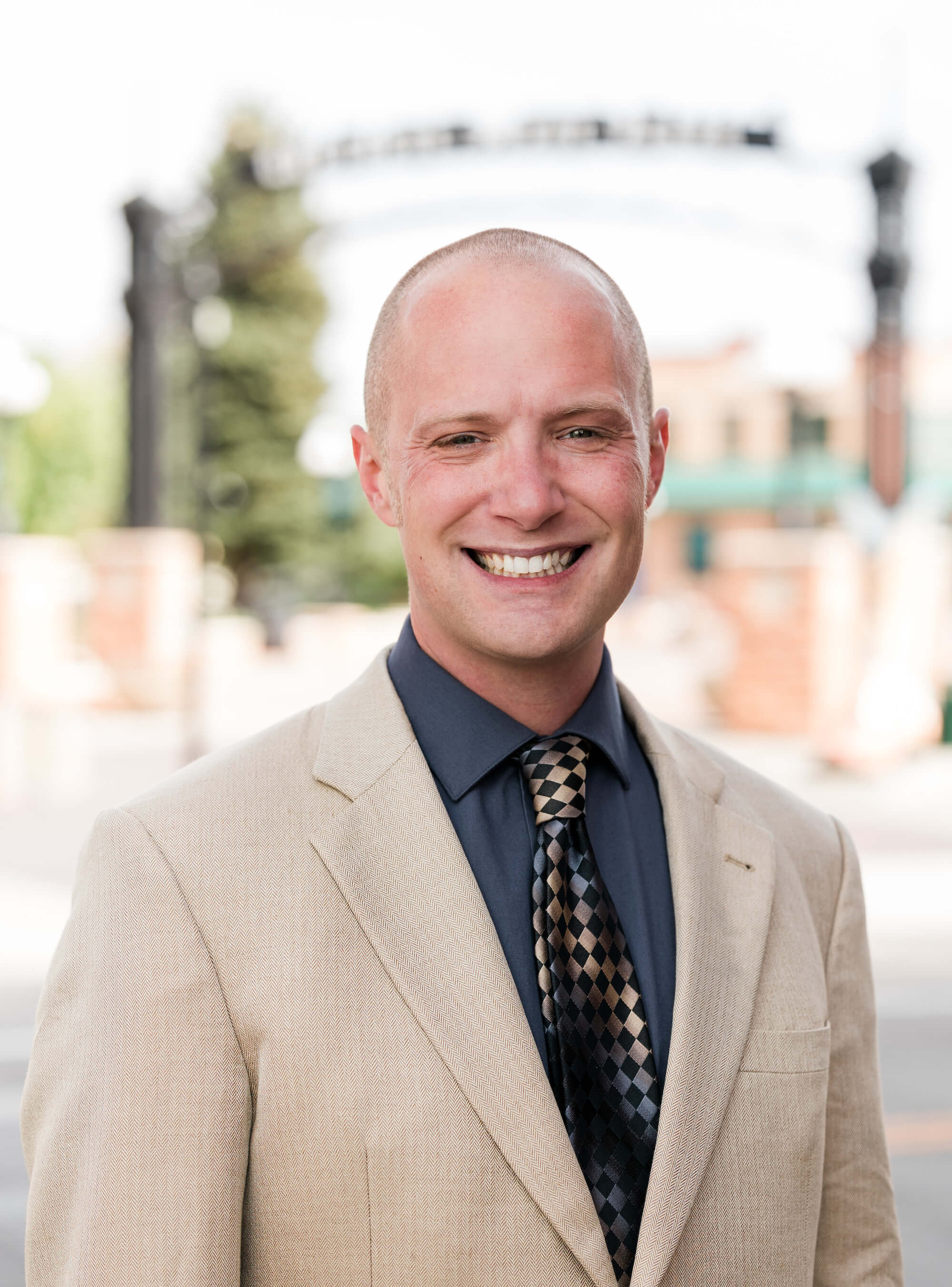